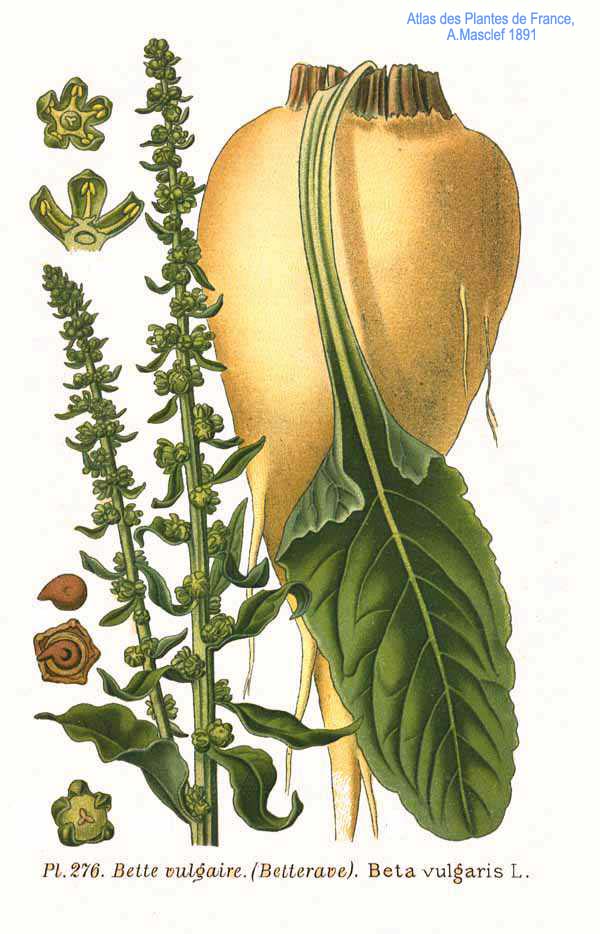 Sold by the ounce, and measured fresh for your order.

Historically (according to Wikipedia)..
Modern sugar beets date back to mid-18th century Silesia where Frederick the Great, king of Prussia, subsidized experiments aimed at processes for sugar extraction. In 1747, Andreas Marggraf isolated sugar from beetroots and found them at concentrations of 1.3–1.6%. He also demonstrated that the sugar that could be extracted from beets was identical to that produced from cane.  His student, Franz Karl Achard, evaluated 23 varieties of "mangelwurzel" for sugar content and selected a local strain from Halberstadt in modern-day Saxony-Anhalt, Germany. Moritz Baron von Koppy and his son further selected from this strain for white, conical tubers. The selection was named weiße schlesische Zuckerrübe, meaning white Silesian sugar beet, and boasted about a 6% sugar content.  This selection is the progenitor of all modern sugar beets.

A royal decree led to the first factory devoted to sugar extraction from beetroots being opened in Kunern, Silesia (now Konary, Poland) in 1801. The Silesia sugar beet was soon introduced to France, where Napoleon opened schools specifically for studying the plant. He also ordered that 28,000 hectares (69,000 acres) be devoted to growing the new sugar beet.[9] This was in response to British blockades of cane sugar during the Napoleonic Wars, which ultimately stimulated the rapid growth of a European sugar beet industry.  By 1840, about 5% of the world's sugar was derived from sugar beets, and by 1880, this number had risen more than tenfold to over 50%.[9] The sugar beet was introduced to North America after 1830, with the first commercial production starting in 1879 at a farm in Alvarado, California.  The sugar beet was also introduced to Chile by German settlers around 1850.