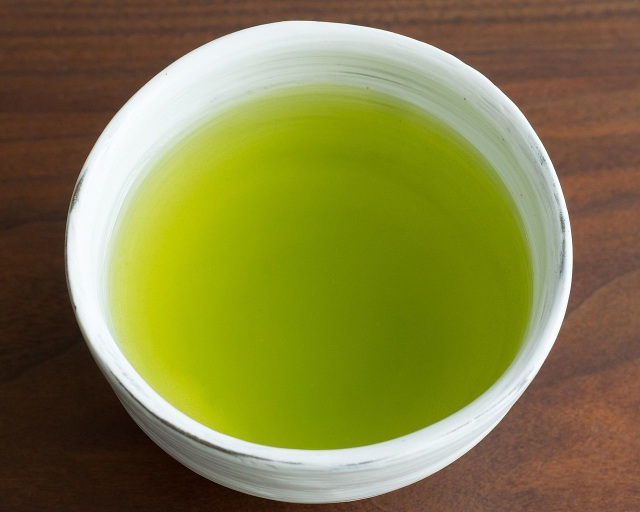 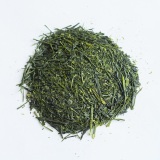 Among the types of Japanese green tea prepared by infusion, "sencha" is distinguished from such specific types as gyokuro and bancha. It is the most popular tea in Japan, representing about 80 percent of the tea produced in Japan.

The flavor depends upon the season and place where it is produced, but shincha, or "new tea" from the first flush of the year, is considered the most delicious. Tea-picking in Japan begins in the south, gradually moving north with the spring warmth. During the winter, tea plants store nutrients, and the tender new leaves which sprout in the spring contain concentrated nutrients. Shincha represents these tender new leaves. The shincha season, depending upon the region of the plantation, is from early April to late May, specifically the 88th day after Setsubun which usually falls around February 4, a cross-quarter day traditionally considered the start of spring in Japan. Setsubun or Risshun is the beginning of the sexagenary cycle; therefore, by drinking sencha one can enjoy a year of good health.

The ideal colour of the sencha beverage is a greenish golden colour. Depending upon the temperature of the water in which it is decocted, the flavour will be different, adding to the appeal of sencha. With relatively more temperate water, it is relatively mellow; with hot water, it is more astringent.[4] Some varieties expand when steeped to resemble leaf vegetable greens in smell, appearance, and taste.