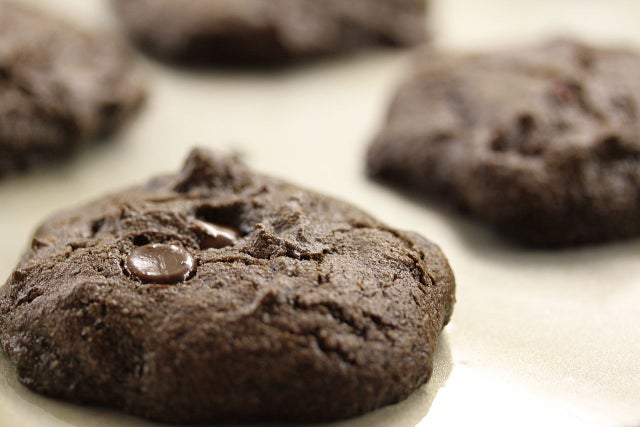 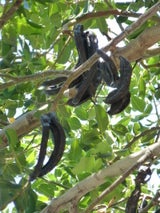 SKU:
$3.00
3 10 $3.00 - $10.00
Unavailable
per item
Ceratonia siliqua  or carob pods.
Add to Cart
The carob (Ceratonia siliqua) is a flowering evergreen tree or shrub in the legume family, Fabaceae. It is widely cultivated for its edible pods, and as an ornamental tree in gardens and landscapes. The carob tree is native to the Mediterranean region and the Middle East.

In the Mediterranean, carob pods are often used as animal feed and in times of famine, as "the last source of [human] food in hard times".  The ripe, dried, and sometimes toasted pod is often ground into carob powder, which is sometimes used as an ersatz cocoa powder, especially in the 1970s natural food movement. Carob bars (an alternative to chocolate bars), as well as carob chips (an alternative to chocolate chips), and carob treats are still often available in health food stores. Carob pods are somewhat sweet, not bitter, and contain no theobromine or caffeine.

Calcium is a mineral. It’s important for bone health. It also helps your heart, nerves, and muscles function well. Two tablespoons of carob powder have 42 mg of calcium, or 4 percent of the RDA.
Cocoa contains oxalates, compounds that reduce your body’s ability to absorb calcium. A diet high in oxalates also increases your risk of developing kidney stones. Carob powder contains no oxalates.

Two tablespoons of carob powder have almost 5 grams of fiber, over 20 percent of the RDA. Fiber helps:
A 2010 study found that the antioxidant polyphenols in carob insoluble fiber lowered total cholesterol and LDL (bad) cholesterol in people with high cholesterol.

Carob is gluten free, no caffeine, doesn’t contain tyramine and is considered safe to eat if you get migraines.

Thanks to its tannin content, carob powder has been used as a natural remedy for diarrhea.